Lightning Damage Survivor
How to put yourself in the winning seat 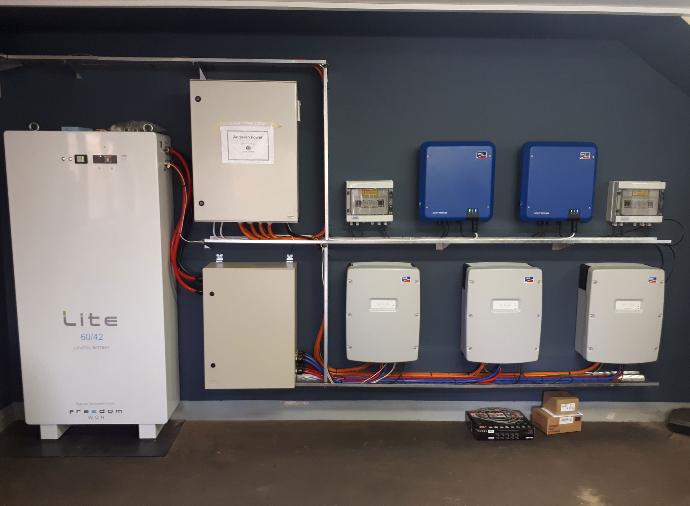 This system came through unscathed during a lightning storm on 4 December 2021.

Things can change suddenly when fate is against you.

For people living out to the east of Pretoria, thing changed on 4 December 2021. Attending to a lapa on fire, which was struck by lightning, one person sustained injusires when the lapa collapsed on top of him. He is now recovering in hospital.

Another survivor, is this installation we have done some time ago. The customer phoned in a frantic on 4 December saying his house was struck b ylightning. He described debris laying around due to exploded equipment.

Due to the location, on a mountain side, and the events described above at a location not far from each other, I immediately thought that we have lost all equipment.

As we worked through the system over the phone, we found that all safety switched and mechanisms tripped. The checks included the verification of Surge Arrestor states, earth leakage switches and battery safety switches and fuses. It was found that all earth leakage switches tripped, the battery master switch tripped and surge arerstors indicating a surge event.

We started to power the system up from the ground up, and all equipment managed to power up without error. We could also power up the house, bat the outbuildings would not power up, tripping the earth leakage every time a power-up is attempted. Debris was scattered throughout the garage from an electric fence energiser which was blown to smitherines. Anciliary damage is probably limited to the wiring i the garage. We will attend to this during the week to come.

Why was the system able to survive? 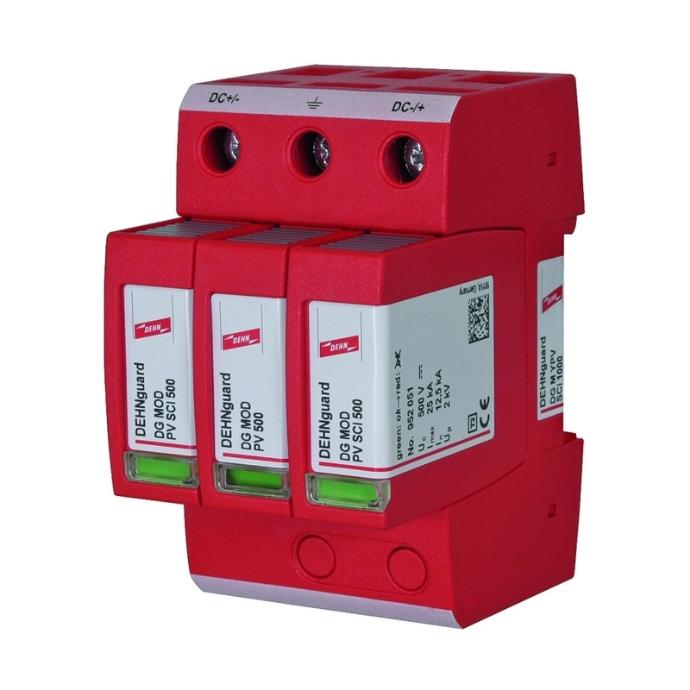 Furthermore, the SMA inverters'  bult in capability to survive surges also contributed to the sucessfull survival. 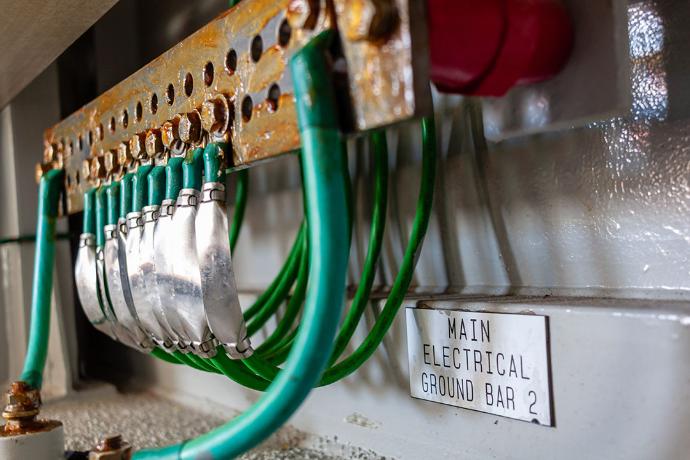 South Africa has some of the best international standards with regards to electrical supplies.

One such spesification deals with the earthing of electrical systems. Proper earthing of a system is paramount to ensure safety.

In this event everything has been according to the book to ensure regulatory adherence, including the earthing of the solar array and installation of a earthing regime similar to the regime installed at utility generation plants. It is the only residential inverter that I know of, which spesifies the level of protection it provides against surges.

Category I surge protection is reserved for industrial installations, but comes installed out of the box with the inverter.

Again, we did not hold back on cost when it came to the selection of inverter technology.

Why the value chain matters
Cheap is expensive

We use cookies to provide you a better user experience.